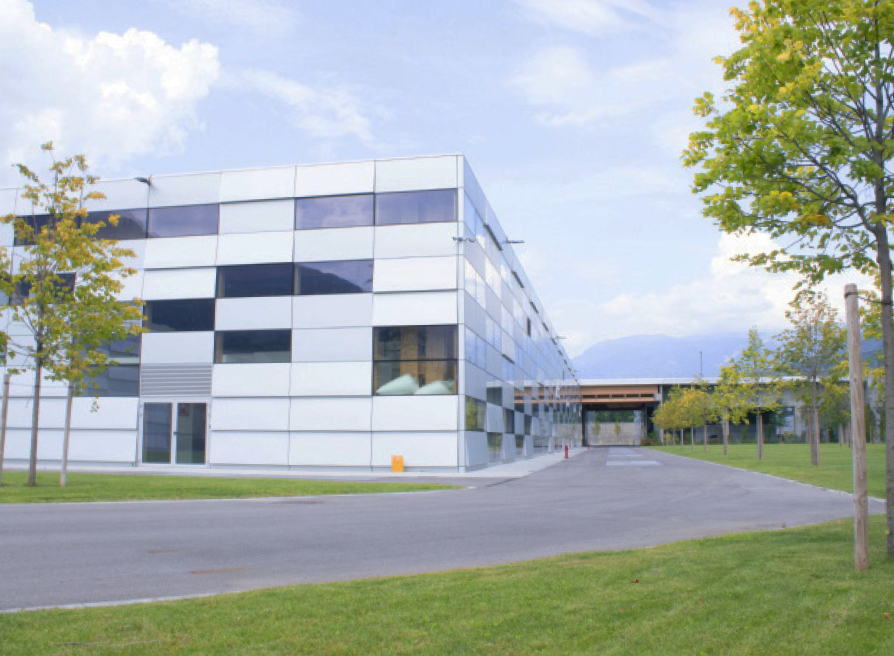 Our experience begins in 1985 as R&S engineering in construction, concurrently with seismic and catastrophic events that have changed our view of the sector.

NTC & R Srl is the first high-tech production reality, entirely designed and manufactured as “Made in Italy” by ATMA engineering, and can be reproduced all over the world in partnership with those who interested in new or in the improvement on the existing.

1992 The first earthquake-proof, class A+ residential villa is built in Viadana

2008 “Constructive system” is born. Prof. Claudio Ceccoli defines it as “Ideal and functional”.

2018 NTC is reborn as NTC&R srl in the technological pole of Trentino Sviluppo, based on the experience of Claudio Azzolini, engineer and owner of ATMA Engineering.

2019 Patent for the beam-pillar panel, a new frontier in construction. 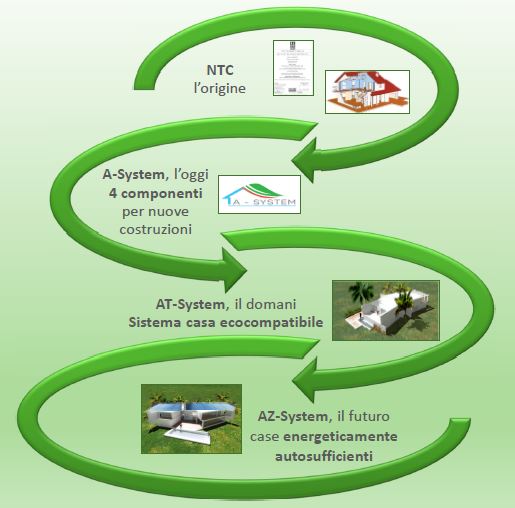 1985 The first ideas of creating supporting structures with polystyrene and hot-dip galvanised steel.

1987 After the first theoretical feasibility studies (costs and advantages), a small laboratory was set up to produce 1/5 scale demos.

1989 The first small-scale application tests, with the active involment of the University of Bologna and New York University, demonstrate the functionality of the components and durability over time.

1990 The plant’s design (for production of insulating formworks and floors made of polystyrene and hot-dip galvanised steel) begins, components to be cast on site

1991 The NTC srl first production unit is built in Sacca di Colorno (PR). Claudio Azzolini and Sandro Marchiori are the founders and directors.

*Since they aren’t known products, we ask Ministery of Public Works for the classification

1993 NTC makes and donates to the University of Bologna a test bench suitable for testing its products.

1994 after the presentation of the products at the Padua trade fair, NTC srl is sued with the accusation of having copied the product. The court of Parma ruled in favour of NTC, and the accusers became the accused.

1997 The market did not understand the great innovation proposed, (too innovative for that period) and consequently NTC was split in two, Marchiori kept the production part, transferring it abroad, while Azzolini kept the engineering part with R&S.

The 2000s
Towards new construction standards

2003 Engineering identifies new design standards, working on a single structural panel (replacing the formwork, which is cumbersome to transport, too high in general...) to be used for new structures, and above all "upgrading existing structures" by making them safer and better insulated.

2008 A modular "construction system" was developed and obtained, with the same basic layout as the factory. Prof. Claudio Ceccoli described it as "ideal and functional".

2009 Engineering files a patent for a "single-module construction system with cage system".

2014 the patent for "industrial invention" is granted in full

2015 the increasingly frequent seismic events, even in areas considered non-seismic, induce people to technical solutions that did not interest them in the past.

2016 The strong need and demand for "making existing buildings safe" motivates engineering to design a highly technological and functional plant for the redevelopment of existing buildings and the construction of new ones that meet all safety and savings requirements.

2018 In view of the strong need documented by public and private authorities, it was decided to set up NTC & R srl (September 19th in Trentino) with the enormous advantage of already having experience and technical background, the engineer Mr. Claudio Azzolini started in 1985 and continues now as the general manager of NTC & R srl.

2020
The new headquarters in the Polo Tecnologico of Trentino Sviluppo, in Rovereto

In 2020 NTC&R will open its production plants in the heart of Trentino, in the cradle of green technological progress: the Polo Tecnologico di Trentino Sviluppo in Rovereto (TN).

SEE ALL OUR CERTIFICATIONS